The 300-acre Locko Park estate, situated a mile north of Spondon, has been home to the area's landowners since the 11th Century.

Ownership of the estate and surrounding area is recorded back as early as the Doomsday book of 1086, when the land is recorded as belonging to a Saxon called Stori. Following the Norman Conquest, the Manor of Spondon was one of 210 manors awarded to Baron Henri de Ferriers, a Norman companion of William the Conqueror, for his bravery and support during the Battle of Hastings.

In 1180, descendant William de Ferriers gave the land to the Burton Lazars of Leicestershire, an order of St. Lazarus monks dedicated to the care and nursing of lepers. The monks founded a leper hospital on the Locko Estate to the rear of the existing Locko Hall building. Indeed, the name Locko derives from the hospital, coming from the old French word 'loques', meaning rags.

The Manor was forfeited in the reign of Henry III (1216-1272) because the Ferriers supported a rebellion against him, and it was then granted to Edmund, Earl of Lancaster. Much of the local area, including the Locko estate and hospital, was destroyed by the Great Spondon Fire of 1340.

Later, in the reign of Henry IV (1399-1413), the village came into the possession of the Byrde family. Redistributions of royal lands during the Tudor era allowed William Gilbert of Barrow to acquire Locko manor with Spondon from William Byrde in 1563, and several generations of Gilberts afterwards maintained ownership.

The Locko Hall and Park estate as we know it today began to take shape in the early 18th century. The main hall itself was built in 1720 by Francis Smith of Warwick. The landscaping of the park and lake was the work of William Emes and John Webb in the late 1700s, the commission having previously been turned down by Capability Brown.

The final descendant of the Gilbert family, John Gilbert Cooper, sold the estate to John Lowe in 1747. The last of the Lowes willed the Manor to a relation, William Drury, in 1790 who assumed the name Drury-Lowe. It was William who commissioned the landscaping of the grounds and other development work on the estate.

Much of the interior of the hall was decorated by local architect Henry Stevens in the 1850s, inspired by Drury-Lowe's passion for Italian artwork and architecture. 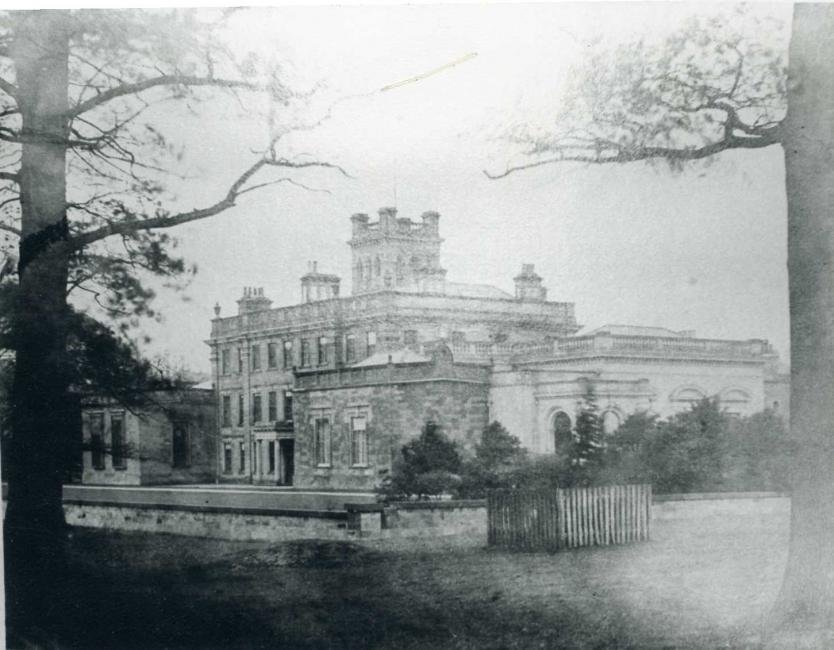 Today, the Hall and estate is still owned by descendants of the Drury-Lowe family but has been home to the Palmer family since the 1960s who carried out extensive restoration on the hall and park after taking residence.

Locko remains predominantly a private estate, although a number of open days are occasionally held and the park grounds are used for a small number of events each year. The grounds are also now used as a popular wedding and corporate events venue.

There is a public right of way through the park grounds, taking visitors past the impressive lake that dominates the grounds, pictured right.. Access close to the Hall itself though remains private. The park can be accessed from entrances on both Locko Road and Dale Road.

View our photo gallery of Locko Hall and Park »

Read more about the estate today and view more photos at the official Locko Park website. 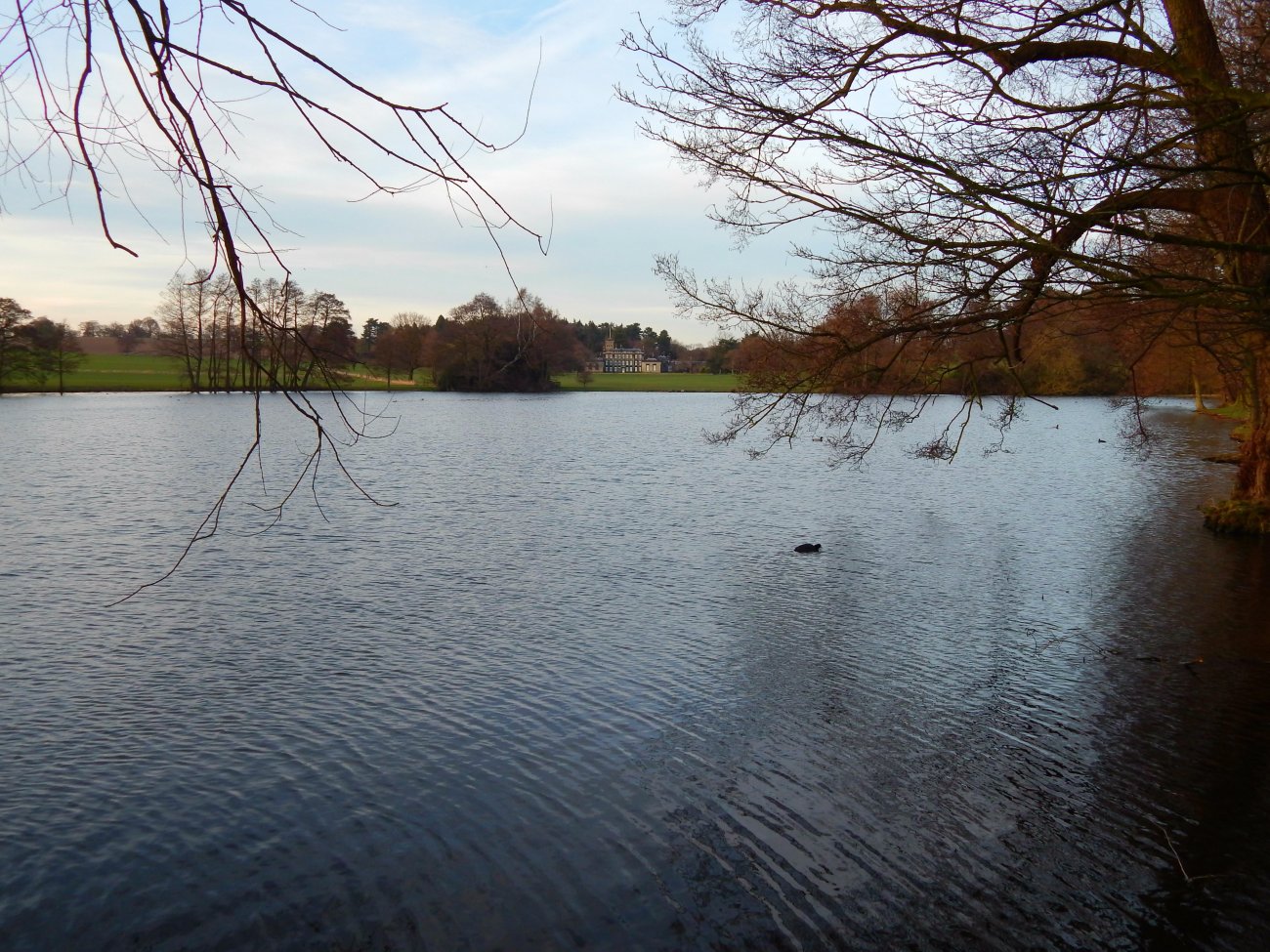